The Unexpected Leadership Lesson From Biden’s Choice Of Kamala Harris 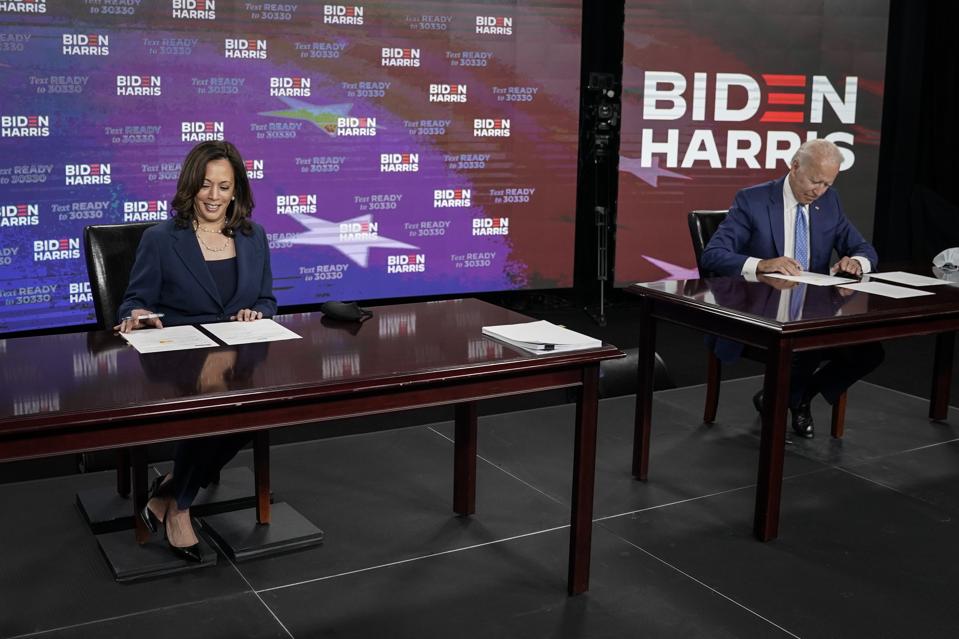 Remember applying for a job you felt was perfect for you and you were perfect for? Remember how you networked your way to people there, had engaging conversations with them, brainstorming creative ideas and strategies for the work? You were excited, thinking the chemistry was great and this was going to work out really well. You were sure you were waiting for the offer letter.

Then, you get the email that they decided another candidate was a better “fit.” It’s a punch in the stomach. You’re deflated, angry, frustrated and confused….What did I do wrong? What did I say wrong? How could I misread this so badly? They said they loved your ideas, so what went wrong?

Or, if you’re a recruiter or hiring manager, remember sitting in a conference room with your colleagues deciding who to hire and identifying “fit” as an important criterion?

Someone we want to have a beer with, or can see getting along great with our coworkers in the office.  Someone who will please the boss, and seamlessly ease into our organizational culture. As recently as a few months ago, a human resources expert wrote, “If you’re planning on adding some new hires to your organization, it’s important to consider how a potential employee “fits” in with your company. Not all hires are successful, and one of the main reasons is a lack of fit.” 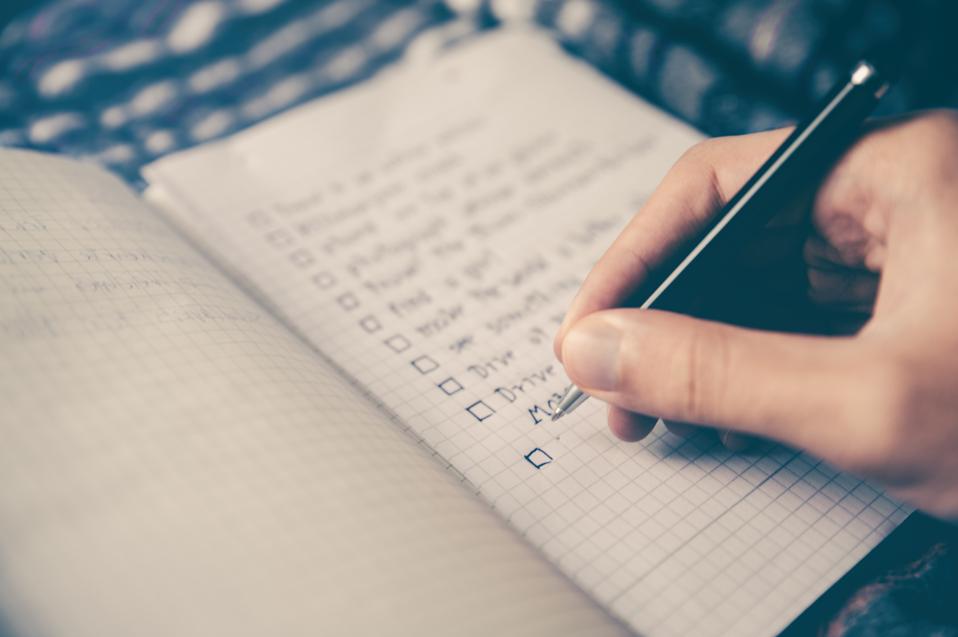 We develop a checklist of the things we want in the candidates – or in the job we want – and we go marching forth, confident we are on the right course.

Senator Kamala was confident in her candidacy and had a terrific launch event with over 20,000 people in her home turf of California. Then her campaign crashed a few months later. She couldn’t get traction. She was too….too something…or not “enough” something. Too strong, too strident, too aggressive, too ethnic, too loud. Or not feminine “enough.” Or not black “enough.” Experience be damned. Not “enough” voters embraced her candidacy. She didn’t “fit” our idea of what a President of the United States is “supposed to” feel like, look like, sound like, act like. She was too much of an outlier.

The traditional model of the older, quieter, more measured, white guy we are familiar with “fit” with our image of what a President of the United States is “supposed to” feel like, look like, sound like, act like. We can see ourselves having a beer with this guy. He “felt” right. His policies seem “moderate” less rocking the boat – like Goldilocks choosing porridge that’s not too hot and not too cold.

Senior executives are craving innovation. A 2019 Boston Consulting Group survey of them found that 76% “listed innovation as a ‘top-three’ strategic priority—the highest level in the survey’s history,” which goes back to 2004, as I wrote in Forbes when it came out. 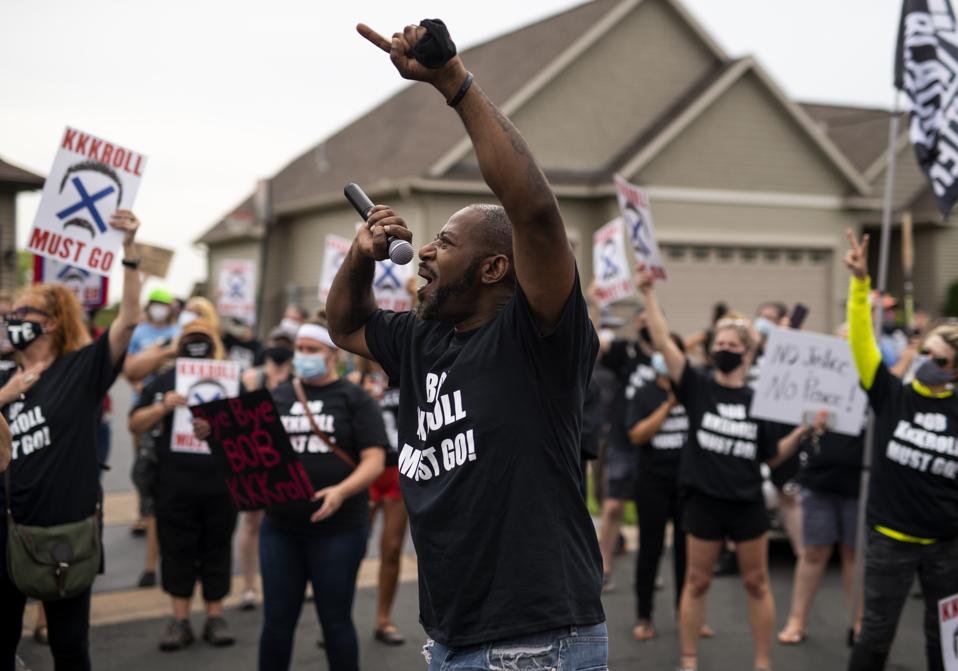 In times of massive crisis like this, when we are collectively going through huge economic, political and social paradigm shifts, we need all the creative ideas we can get for our organizations and our careers – and yes, our country and the global economy — to succeed and grow in this “new normal.”

Employers are not finding the people they need to drive this massive innovation. In a recent PwC survey, “77% of CEOs find it difficult to get the creativity and innovation skills they need.”

And creative, talented, innovative you are sitting there, applying to them, sometimes being interviewed by them, but being told over and over and over again that you’re not the right “fit.”

Biden could have chosen someone according to the traditional VP model of being understated and not rocking the boat. Not too shiny, not too outspoken, won’t confront people.

He chose the “outlier” in every sense of the word. She’s no token hire. She’s not a “check the box” version of a female candidate. And so far, the polls say the voters are giving a big round of applause.

Now, if only recruiters and hiring managers can take notice.

One of the best professional compliments I ever received was from my boss at Chrysler. They had hired me to lead their communications and co-lead the sales and marketing team with no automotive experience, and no engineering experience. I didn’t even own a car for half my life (or at the time) and I did not live where they were located. I was a bonafide east coast city girl in their relatively rural environment. I was a Martian to their culture.

We did hockey stick growth, and in the middle of a recession.  My boss told me, “you’ve managed to make your cultural difference a positive.” The division president (who personally recruited me) told me that was “exactly why (I) was so successful,” because I wasn’t bogged down by the industry’s traditional methods and culture.

So, as we focus on moving forward and driving growth in a yet-to-be-defined-or-created “new normal,” recruiters and hiring managers – and top executives who create the policies and organizational culture — would be wise to take notice of Biden’s courage and strategies (and that of my bosses at Chrysler).

Let’s hope they “get it” and hire all the innovative talent who might not “fit in” that they can.