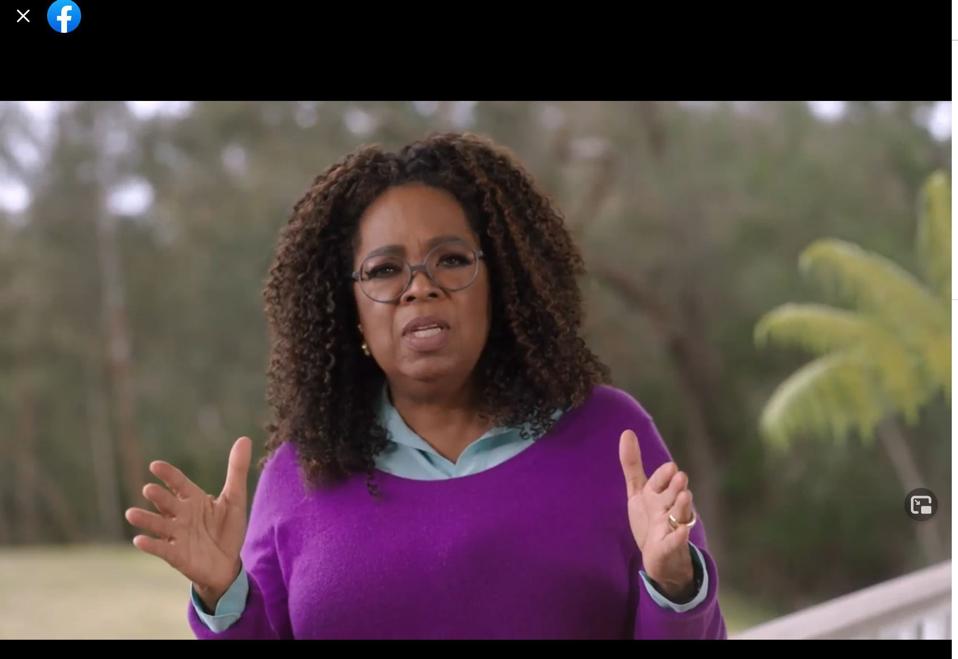 “Don’t worry about your passions or your purpose for now, just follow your curiosity to find out what lights you up,” Oprah Winfrey told the graduates of the Archer School for Girls this year as their 2021 commencement speaker. The trailblazing self-made billionaire media mogul reminded these young ladies that it’s an evolutionary process, so, “You may change your mind many times before you land on ‘the thing’ that actually fills you up.”

No matter what career you end up in, Winfrey told the Archer 2021 graduates, “if the paradigm from which you see the world, is ‘how can I be of service with my talent, how can I be used in service,’ then I guarantee you, no matter what your talent or offering, you will be successful.” 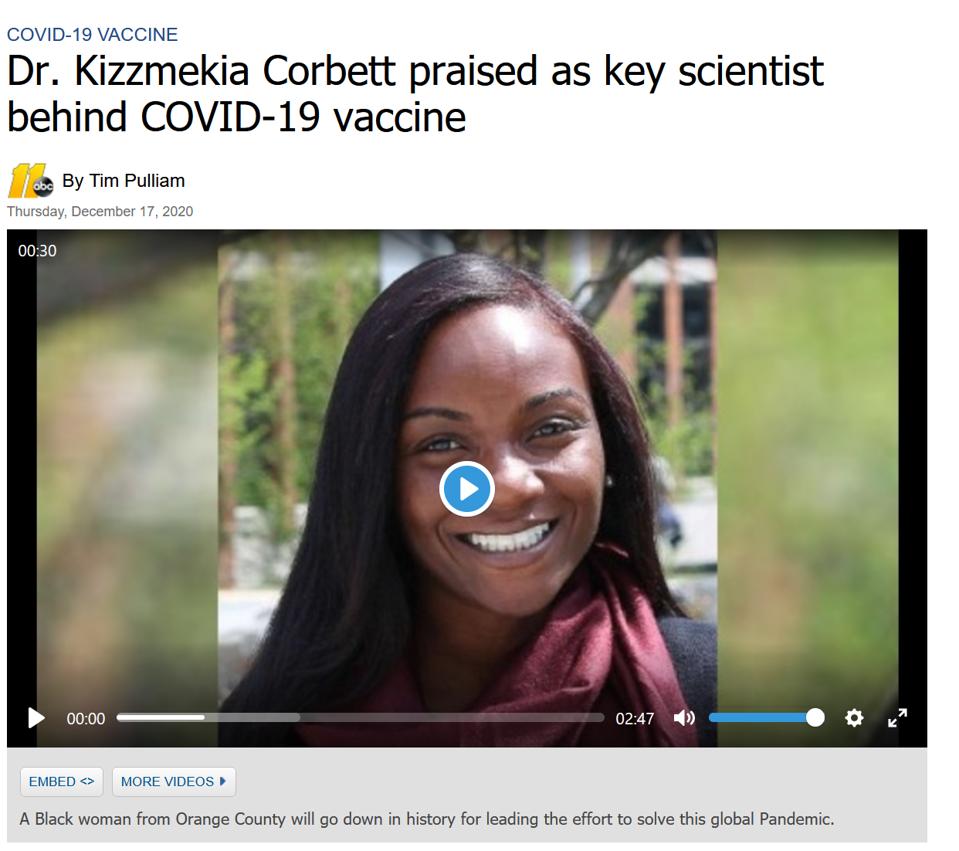 Dr. Kizzmekia “Kizzy” Corbett, the 35-year old viral immunologist at the Vaccine Research Center at the National Institute of Allergy and Infectious Diseases at the National Institutes of Health (NIH) whose research was a pivotal force in the rapid development of the Moderna mRNA covid vaccine, told the class of 2021 at the University of North Carolina, Chapel Hill, her alma mater, that, “It is the time when you are becoming who you are destined to be. The time when you are finding your ‘why.’ A time when you are figuring out your place in this world and where do you belong. Well, I’ll tell you something I am 35 years old and I’m still figuring that part out.“

Harvard’s T.H. Chan School of Public Health recently announced that Corbett will be joining there as Assistant Professor in the Department of Virology and Infectious Diseases. She will also “head the new Coronaviruses & Other Relevant Emerging Infectious Diseases (CoreID) Lab …with the goal of informing development of novel and potentially universal vaccines,” according to the Harvard press release.

Stacey Abrams, the trailblazing voting rights advocate, political leader and former representative in the Georgia House of Representatives for 11 years (seven as Democratic leader), shared her wisdom with the Colorado Law School 2021 graduates. She was also the first woman of color to deliver the reply to the State of the Union Address (in 2019) and has been on the short-list for a number of high-profile political positions, including Vice President. (An acclaimed novelist and nonfiction author as well, she just published her ninth romance novel, “While Justice Sleeps,” the first one published under her real name.)

Bringing her gift for storytelling to these budding attorneys whose work will shape our justice system in the near future, she told stories about humiliating moments from her own life, including how she and her parents were at first denied entry to an event at the governor’s mansion to commemorate her being named valedictorian of her high school.  “We get to the guard desk and the guard comes out of his little booth and he’s got his clipboard in one hand and he looks at me. He looks at my parents and he says, ‘This is a private event. You don’t belong here.” After her divinity student-parents had “a very vigorous and engaged discussion with this man about where he might find himself in the afterlife if he did not find my name on that list,” Abrams told the graduates, “the man did indeed look at the checklist and he found my name and he let us go inside.”

The point she said is, “You see, belonging matters.….And as lawyers, you are going to be called upon to enforce the notion of belonging. It is going to be your responsibility to ensure that the laws do not divide us from society, that people who deserve civil justice or criminal justice have their due.”

“It is your responsibility as lawyers, as people who are administering what justice should look like, that you understand to the core of who you are, that those who stand before you and ask for your aid are simply asking you to help them belong, even if they’ve made a mistake,” Abrams insisted.

Abrams said she is “absolutely certain you are prepared” for this role, “because you see, the notion of law school….is about the people you will be… when you are the one who stands before the halls of justice and you get to decide who belongs in our society, who belongs in our notion of what is right and wrong.” 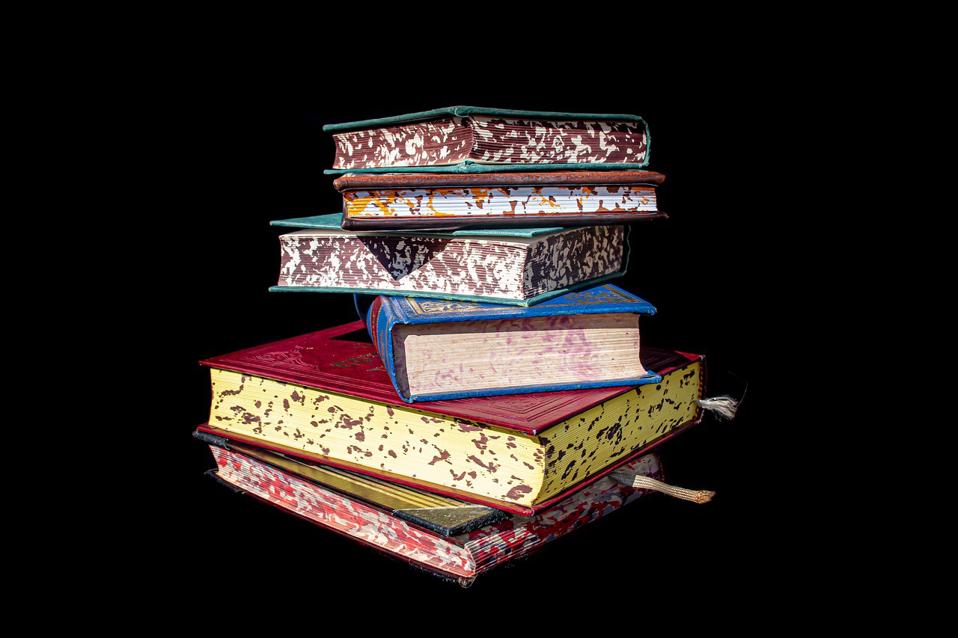 Giving them “three edicts,” number one being “own your ambition,” Abrams said, “what I’m exhorting you to be is not cocky but confident.… Confidence says that I am possessed of the requisites to do this work. I am possessed of the personal traits  that would make me strong, and I have the right to believe in my capacity.”

“But with each of those fears, there’s the absolute reality that once you know what it is, you can solve for the problem. But you can’t solve for a problem you refuse to acknowledge. Acknowledge that fear is real, embrace it, get to know it, take care of it, but never let it determine who you’re going to be…(and) Use it as a fuel to push you forward.”

“But third and most importantly,” Abrams advised, “be prepared to fail,” telling the heart-wrenching story of how her parents struggled to provide for her and her five siblings as what her mom called “the genteel poor, (because)…we watched PBS and we read books. …“My parents raised us to understand that you stumble and you fall, but you only fail permanently when you refuse to do it again.”

Her biggest lesson in the gifts of failure, Abrams explained, was when she ran for governor of Georgia and lost. She channeled her “grief” and “anger” at having lost into forming the voting rights advocacy group, Fair Fight, which played a pivotal role in the historic turnout in the 2020 election.