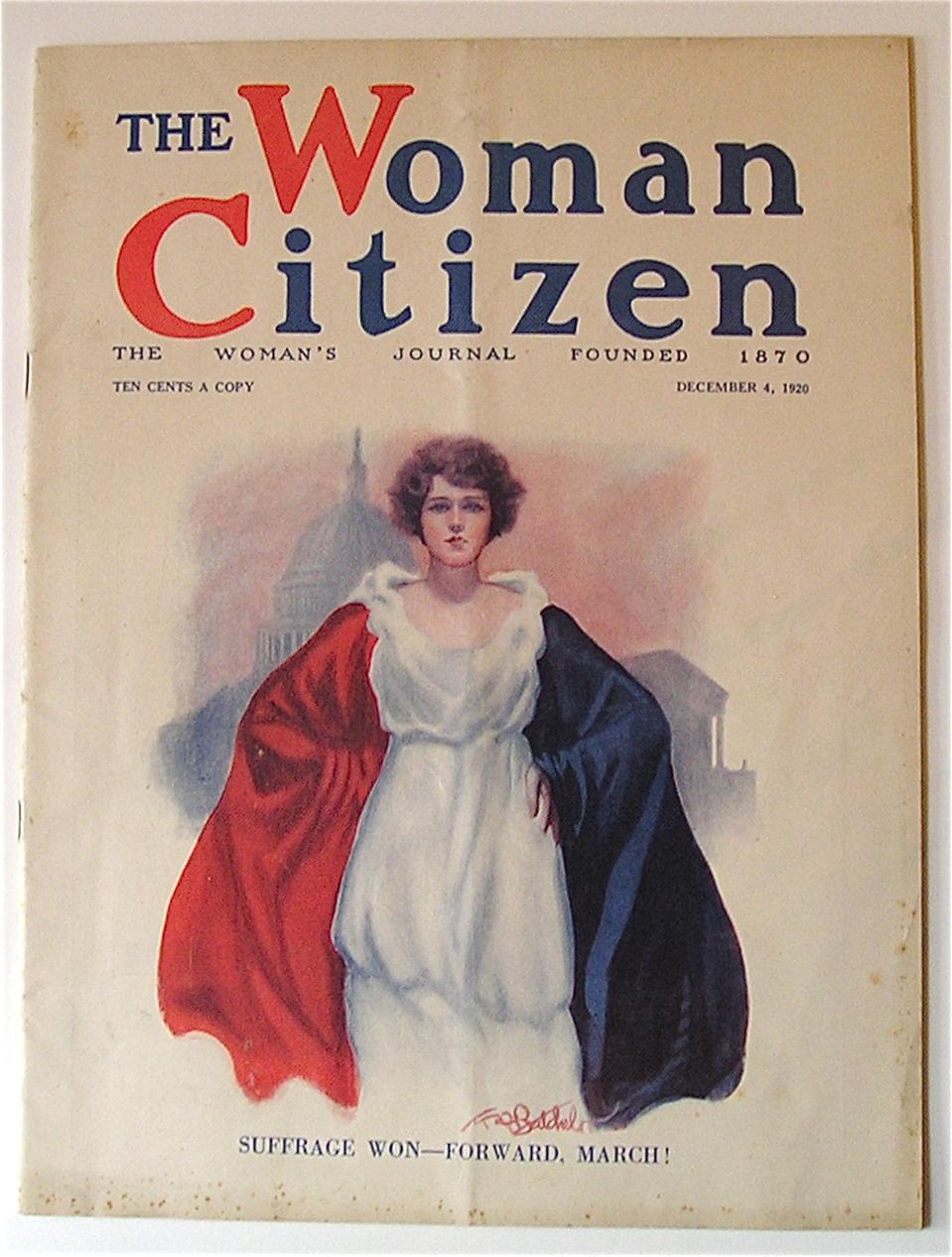 We tend to take for granted that women have always been earning their own money, living on their own, sitting at the decision-making table in offices, schools, courtrooms, government and boardrooms, or able to vote. It seems so normal now, even as we have a long way to go for equality. Much of this history is not taught in every school or home, even as mothers model leadership in their own domains every day, especially today as they juggle being teacher as well as parent during the coronavirus pandemic.

Here’s a staggering statistic: 80% of single parents in the U.S. – parents raising their kids alone are women.  Women are the majority of the college-educated workforce – 50.2% — for the first time in history, and have been the majority of college graduates for over 10 years. But, women still earn much less than men across industries.

Women in leadership achieved historic numbers this year, with a whopping 7.4% of Fortune 500 CEO’s, 24% of the U.S. House of Representatives, which is led by a woman, Speaker Nancy Pelosi,  and 25% of the U.S. Senate is women. The first woman ran on a major party ticket in 2016 for President of the United States, Hillary Rodham Clinton, and won almost 3 million more votes than her electoral college victor.

Women are a powerhouse today, including the largest single voting bloc in the United States, even though they still have less earning power than men and only about 25% of the leadership roles across industries. Women have consistently voted more often than men since 1980. In 2016, 63% of women voted, versus 59% of men, according to Pew Research and the Center for American Women and Politics. 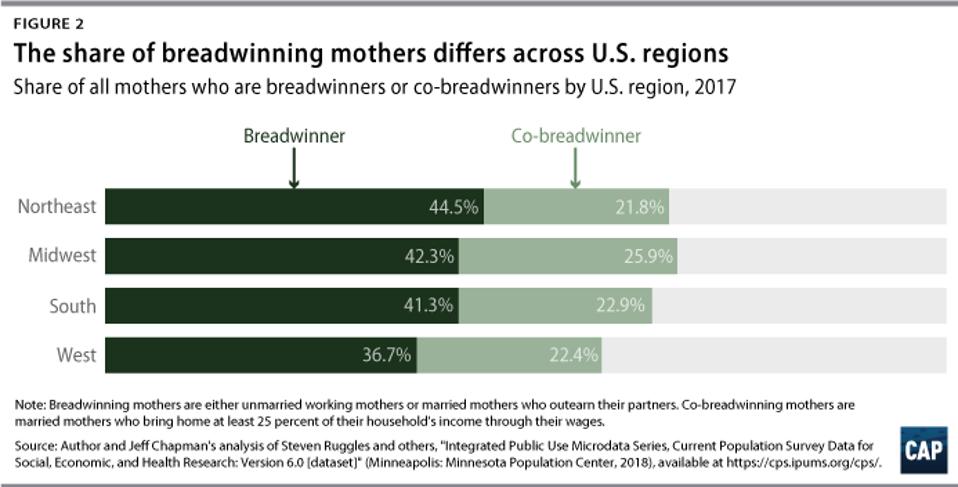 Breadwinners mothers in the U.S., in 2017 from the Center for American Progress CENTER FOR AMERICAN PROGRESS

None of these remarkable accomplishments would have happened without the courage of the women who fought, marched, organized, screamed, protested, risked their lives and livelihoods, were arrested, beaten and died insisting on women being granted the right to vote.

Over half Americans agree on this too. “About half of Americans say granting women the right to vote has been the most important milestone in advancing the position of women in the country. Still, a majority of U.S. adults say the country hasn’t gone far enough when it comes to giving women equal rights with men,” as Pew Research found in a recent survey.

In 1776, Abigail Adams famously implored her husband John Adams to “remember the ladies” as they crafted the Declaration of Independence. She explained that, “If particular care and attention are not paid to the ladies, we are determined to foment a rebellion and will not hold ourselves bound to obey any laws in which we have no voice or representation,” as Eleanor Clift wrote in “Founding Sisters and the 19th Amendment.”

Abigail Adams was right. When those dozens of white male Delegates gathered in the Continental Congress, they did not include women – or people of color – in their Declaration.  As a result, women did foment a rebellion until they were finally, 144 years later, granted the right to vote with ratification by Tennessee on August 18th, 1920 of the 19th Amendment to the U.S. Constitution.

Stories we are not taught about the “unladylike” struggles

We are taught the stories of Susan B. Anthony and her Seneca Falls Convention in 1848. What we are not often taught are the stories of the women, including Lucy Burns, who were jailed, beaten and force-fed in a Virginia jail for protesting for women’s right to vote in front of the White House. The small but riveting new Lucy Burns Museum at the notorious Workhouse Center displays details of the horrendous, violent way women were treatment there. (Other notorious Workhouse prisoners included civil right leaders Norm Chomsky and Norman Mailer, and Watergate burglar G. Gordon Liddy).

We are not taught about the women journalists like my great-great aunt, Miriam Michelson, who risked losing their jobs by using their platforms in the main sources of information of the day, newspapers, to motivate and direct women on how to find the women’s conventions, marches and protests for the right to vote.  Aunt Miriam even explained the logistics of where to go and when, artfully in her prose describing the way she got there herself, such as “When I stepped into a Sutter street car,” headed for the Golden Gate Hall.

The ratification that hung by one vote in the deep South

Nor are we usually taught about the neck-and neck battles between the Suffragists and the “Anti-Suffragists” (aka “the Antis”) as the states ratifying the Amendment racked up close to the last of the 36 needed. 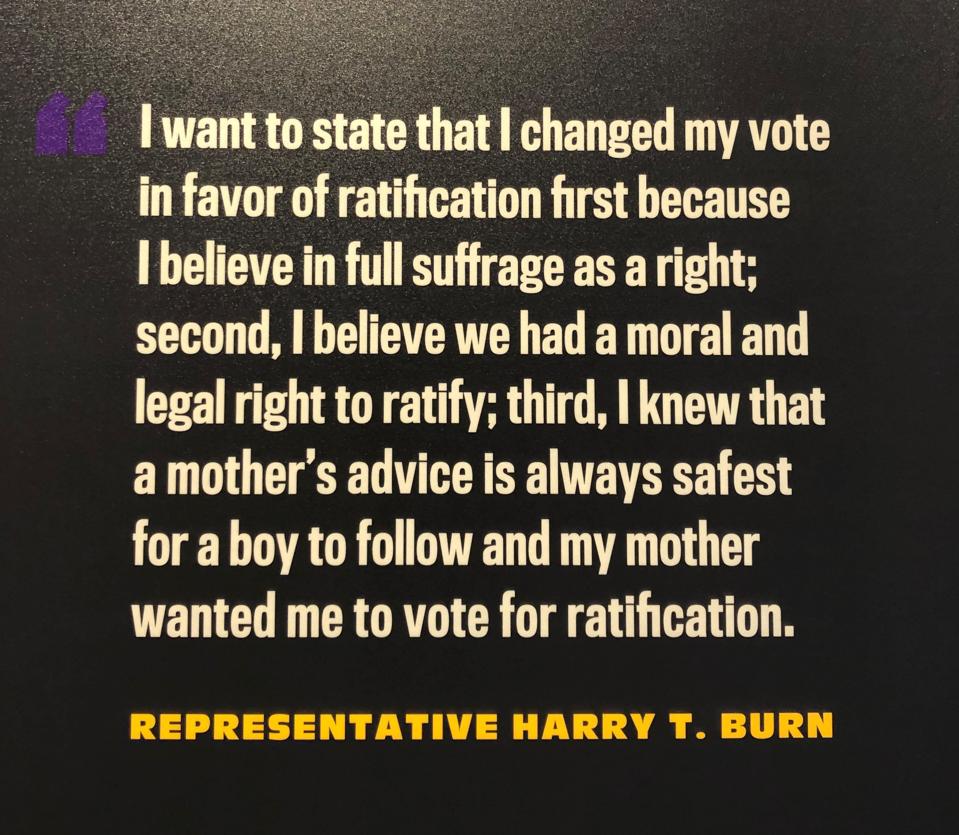 Display of statement from State Representative Burn on why he changed his vote in 1920. JOAN MICHELSON, LUCY BURNS MUSEUM

This cajoling and intense negotiating – with the two sides even donning different colored flowers to indicate their positions – in the lobby of the Nashville, Tennessee Hermitage Hotel, as well as on Nashville’s streets and in its statehouse, was eloquently described like a novel in Elaine Weiss’s well-researched book, “The Woman’s Hour: The Great Fight To Win The Vote.” (The one vote that  tipped the scale for the Amendment was from State Representative Harry T. Burn at the behest of his mother.)

Suffrage leader Carrie Catt put a fitting coda on the nail-biting final vote in Tennessee that finally gave women the right to vote, as Weiss recounts.  Catt’s “poignant charge to the women voters of the nation” is truer today more than ever, in 2020 at this centennial:

“The vote is the emblem of your equality, women of America, the guaranty of your liberty. That vote of yours has cost million of dollars and the lives of thousands of women. Women have suffered agony of soul which you never can comprehend, that you and your daughters might inherit political freedom. That vote has been costly. Prize it!

“The vote is a power, a weapon of offense and defense, a prayer. Use it intelligently, conscientiously, prayerfully. Progress is calling on you to make no pause. Act!” 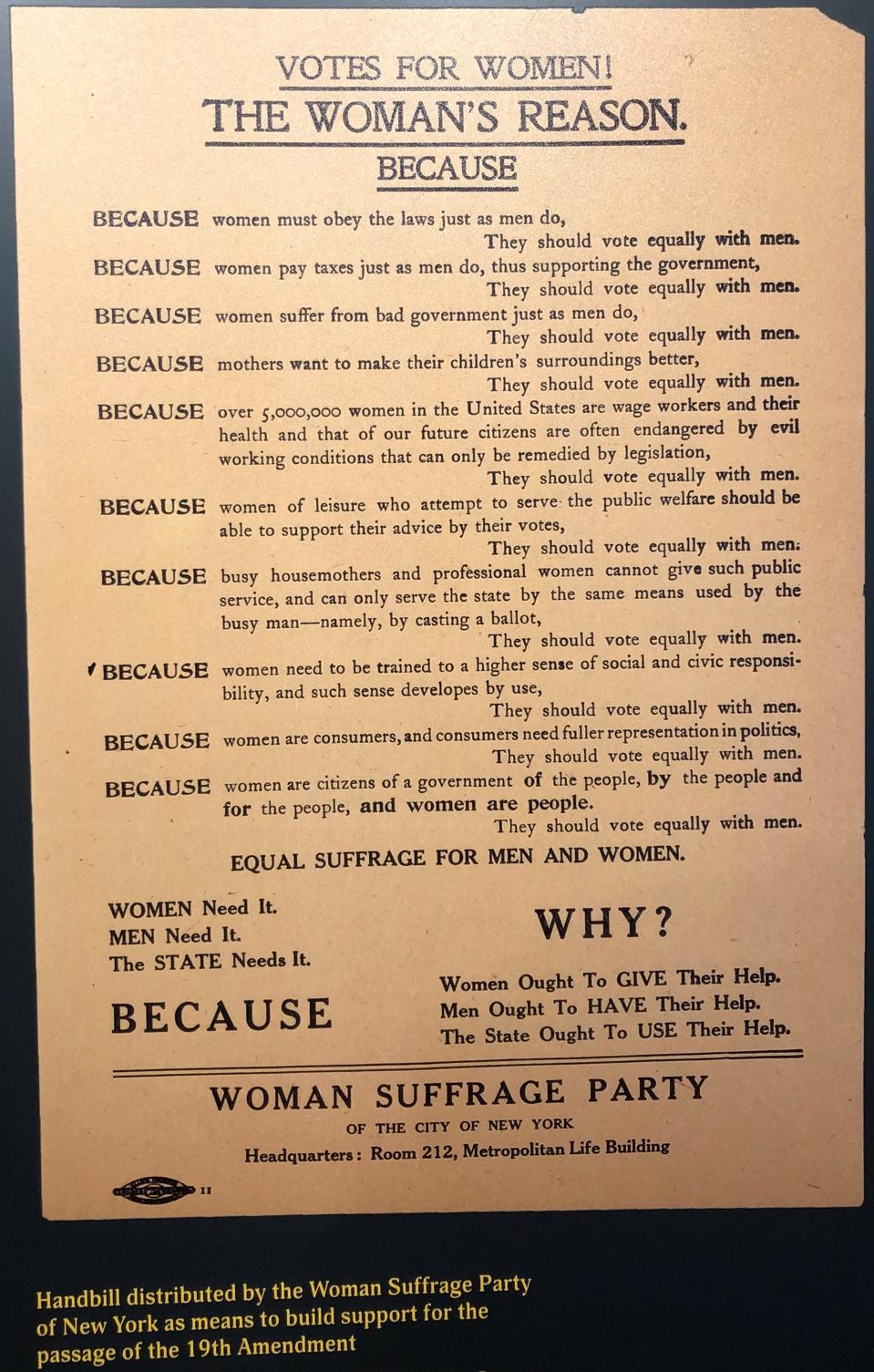 Display of handbill about why women need the right to vote, at Lucy Burns Museum JOAN MICHELSON, LUCY BURNS MUSEUM