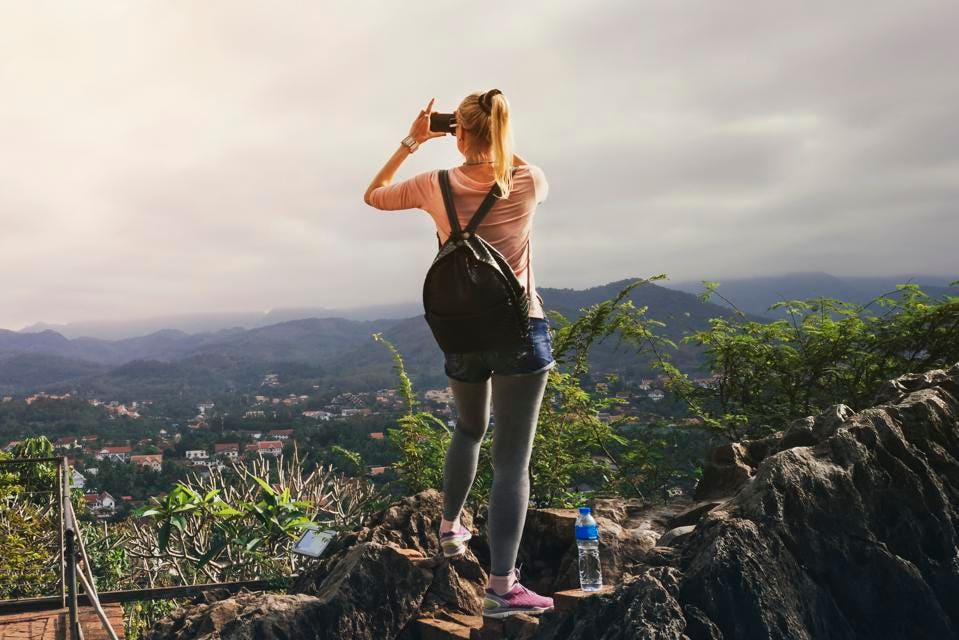 When you send a photo from your smartphone, it asks you to choose a size of photo to send.  Which size should you choose and why?

Each smaller size means the image is more compressed, so each size is a trade-off between bandwidth and detail.  The smaller you go, the less bandwidth you use, yet you also get less and less precise detail (e.g., the fine lines are less defined, while still being recognizable).

That compression is made possible by what is called “wavelet theory,” which is also used in the Hubble telescope, and was discovered by the remarkably innovative Ingrid Daubechies, Ph.D., the first female tenured math professor at Duke University, who was recently awarded the prestigious 2019 L’Oreal UNESCO International Award for Women in Science (and $100,000).  She has also received the MacArthur “Genius” Award and was the first woman to receive the coveted National Academy of Sciences award, among many other accolades.

When I interviewed this brilliant woman about the L’Oreal award, she verbally took me into the room where she and her team generate creative ideas and it was a fascinating peek into the workings of genius.

“To me, creativity is the ability to connect, in often unexpected ways, observations or experiences or skills from completely different realms,” Daubechies eloquently explained. 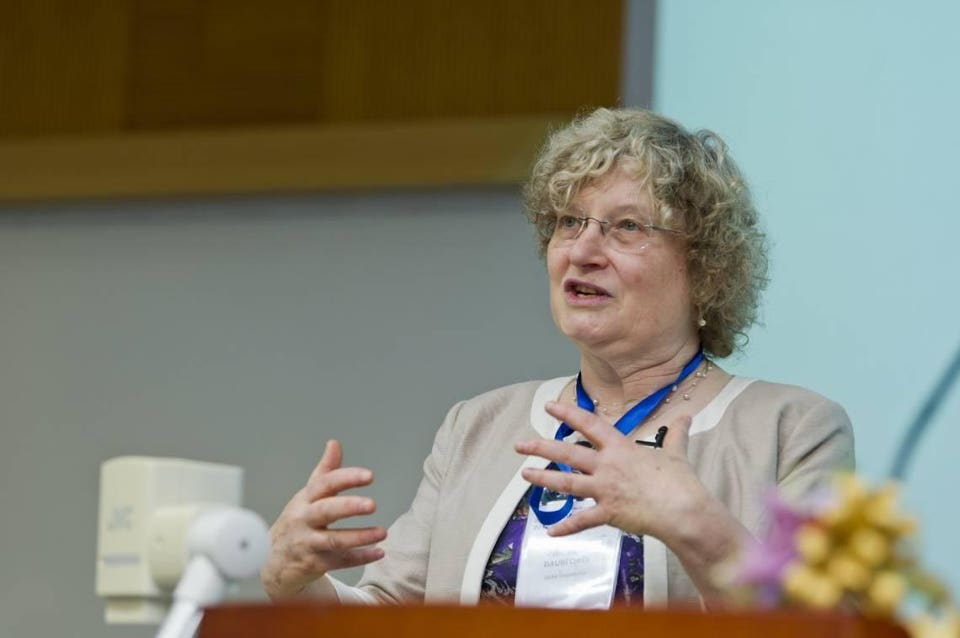 Here are tips on how to generate creative ideas, and a couple of career tips, from our conversation:

“It’s invigorating to talk with people who have expertise that I do not have in completely different fields,” Daubechies said, with her enthusiasm for it leaping through the phone lines.

Daubechies said what has helped her succeed is being “interested in what matters to the organization I was a part of,” such as embracing research and teaching, including undergraduates.   While many high-profile people talk about doing work that is aligned with your interests, this idea of aligning yourself with the organization’s goals and strategies is crucial.

You can listen to the full interview on my podcast, Green Connections Radio, coming up too.