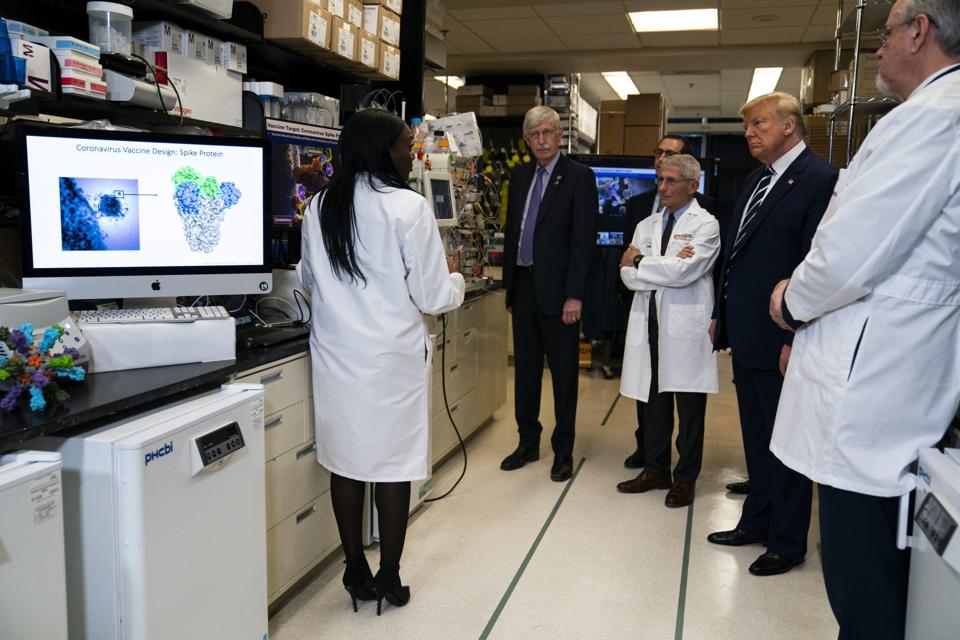 As former First Lady Eleanor Roosevelt said, “Well-behaved women rarely make history” and we’ve had a lot of those this year. Here are seven lessons we can take from a few key women who made history in 2020:

Partner with someone who makes you think differently: When Joe Biden chose Kamala Harris as his  Vice Presidential running mate, he made history by choosing a woman, and a woman of color, and we applaud him for doing so, That in itself is a huge leap forward for women as she is now Vice President-Elect. But the career and leadership lesson in that lies in the fact that Harris had the courage of her convictions to challenge him openly – on the debate stage – about one of his most important past legislative decisions, one that affected her directly (busing). He chose her anyway, or maybe even because she proved she would tell him what he needed to hear. 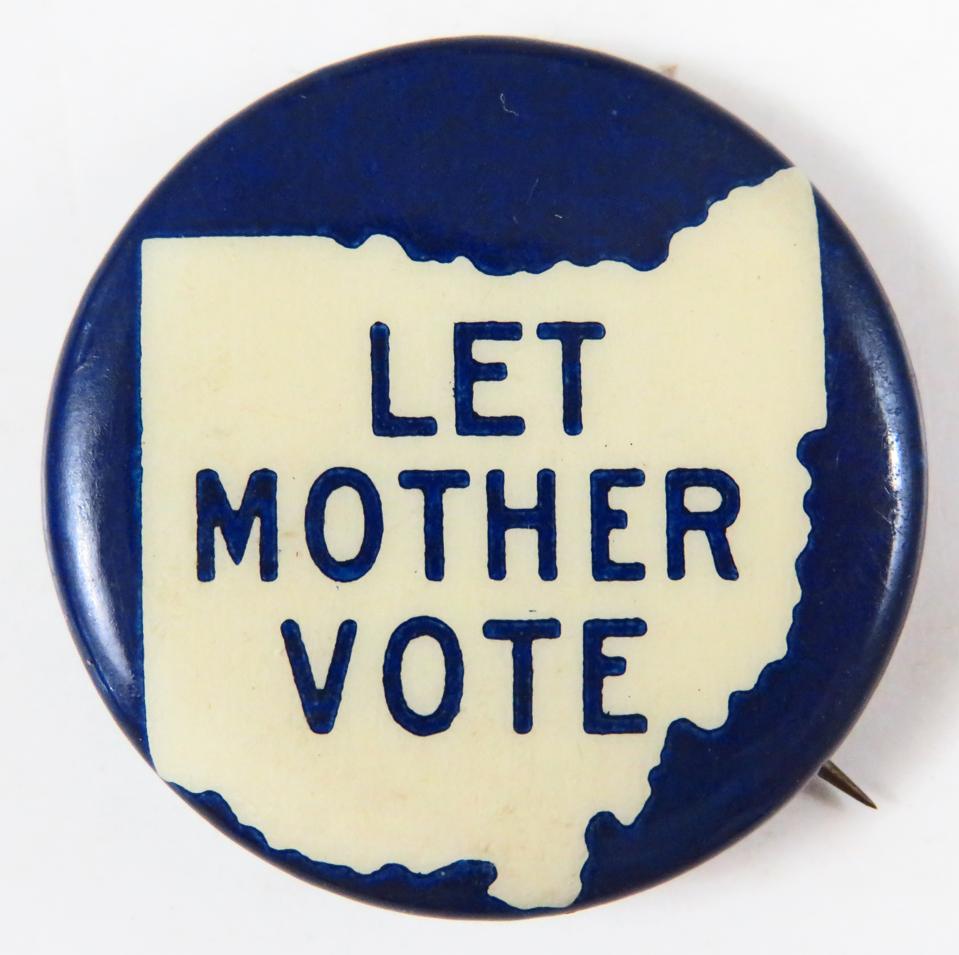 Are you ready to take the coronavirus vaccine? “This vaccine that you’re going to be taking was developed by an African American woman. And that is just a fact,” Dr. Anthony Fauci said. Her name is Dr. Kizzmekia Corbett, and she is the scientific lead for the Coronavirus Vaccines & Immunopathogenesis Team at the National Institutes of Health (NIH), National Institute of Allergy and Infectious Diseases, Vaccine Research Center (VRC), run by Dr. Fauci.

The basis of that vaccine, Messenger RNA (MRNA), was developed by another woman, Dr. Katalin Kariko, the Senior Vice President of BioNTech, the company that partnered with Pfizer on the first covid vaccine.  CNN described her as, “She was demoted, doubted and rejected. Now, her work is the basis of the Covid-19 vaccine.”

So, perhaps the overall lesson we can take from 2020’s historic moments is to open our minds and our hearts to new ideas, new solutions, new careers, new ways of solving challenges, and new people.